A new survey conducted by the HU’s European Forum in Israel and Germany after the elections in Germany in September 2021 reveals a complex picture regarding Israeli perceptions of Europe and Germany, as well as German perceptions of Israel. The affinity in Israel to Europe in general, and Germany in particular, tends to vary with ethnic segment (Jewish and Arab) and, within the Jewish segment, is almost dependent on the level of religiousness. As Jewish religiousness increases, the attitude toward Europe and Germany in particular become more negative.

In Germany, the fault-lines tend to be between age-groups, between men and women as well as between respondents from the former Eastern and Western parts of the country as and among respondents with and without a history of migration.

Here are the main findings: 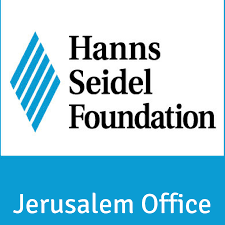